In book: Livestock predation and its management in South Africa: a scientific assessment 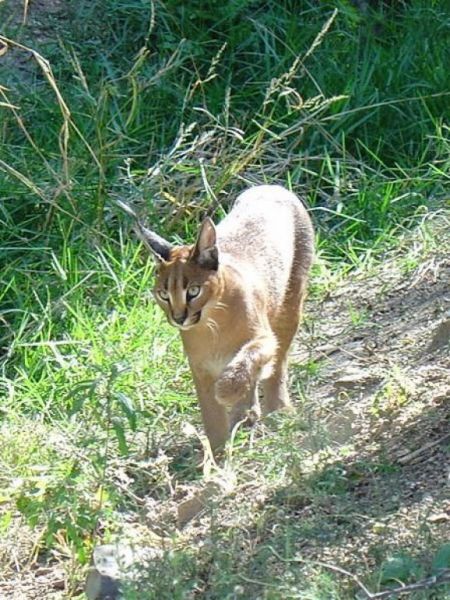 The role of mesopredators in ecosystems: Potential effects of managing their populations on ecosystem processes and biodiversity

Predators have considerable impacts on ecosystems and biodiversity, with many recent studies highlighting their strong top-down effects that influence ecosystem structure and function. The majority of these insights come from studies on a handful of large charismatic predators (i.e. lions Panthera leo: referred to as apex predators when these large predators dominate the food chain) (Roemer, Gompper & Valkengurgh, 2009; Ripple et al., 2014). The removal of these apex predators has a disproportionately disruptive influence on ecosystem structure and function (Ripple et al., 2014). However, most predators are neither large nor charismatic and consequently have received relatively little research attention compared with the small group of apex predators upon which much research time and funding are focused (Roemer et al., 2009). These small- to medium-sized predators, collectively called mesopredators (Prugh et al., 2009), are often capable of living close to humans and can attain population densities considerably greater than that of apex predators (DeLong & Vasseur, 2012). Through their combined influence, mesopredators have the capacity to influence ecosystems (Roemer et al., 2009; Williams et al., 2017). Despite this, we know very little about their ecological roles and how fluctuations in their abundance influence biodiversity.

© Karoo Cats - 2022 | Links | In book: Livestock predation and its management in South Africa: a scientific assessment