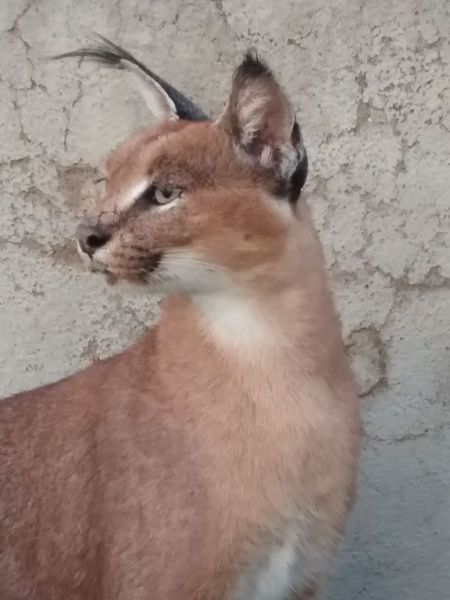 Predation of livestock in South Africa has been estimated to cost in excess of ZAR1 billion in losses per year1 and has complex social, economic and ecological drivers and consequences. In this context, livestock can be broadly defined as domesticated animals and wildlife (the former excluding poultry and the latter including ostrich, Struthio camelus) managed for commercial purposes or human benefit in free-ranging (or semi-free ranging) circumstances that render them vulnerable to predation. This conflict between livestock producers and predators, and the attempts to manage it, has persisted for over 350 years, with the most notable outcome being the eradication of the majority of the apex predators across much of South Africa. In contrast, the mesopredators, black-backed jackal (Canis mesomelas) and caracal (Caracal caracal)
are by all accounts thriving, at least as measured by their impact on livestock production. Increasingly, attempts to manage livestock predation give rise to deep polarisations, particularly between animal rightists and livestock producers, which further confounds an already complex situation. This complexity hampers
the development of policy and regulations with regard to managing livestock predation. A recent global review of the scientific merit of studies on the efficacy of various predator control interventions highlighted the paucity of adherence to acceptable scientific methods in these studies, and recommends ‘suspending lethal control methods’ while appropriately designed studies are undertaken. Treves et al. did not identify any valid (by their criteria) studies undertaken in South Africa. This example highlights the need for a scientifically robust basis for policy and management of livestock predation issues.

© Karoo Cats - 2023 | Links | Livestock predation in South Africa: The need for and value of a scientific assessment