Prey composition of the black-footed cat 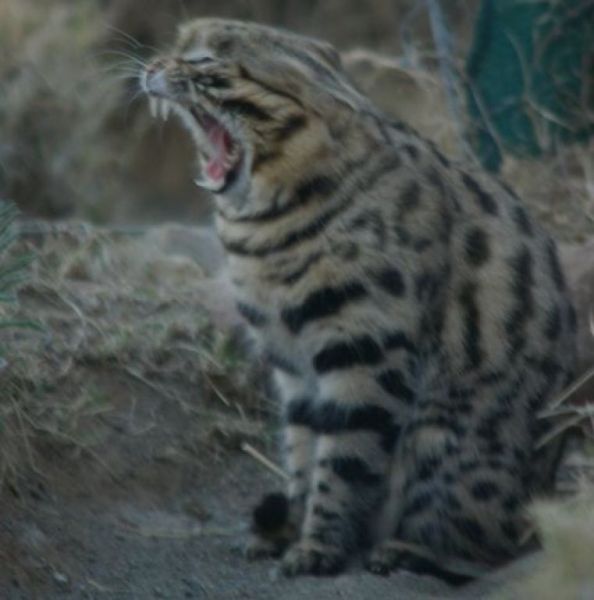