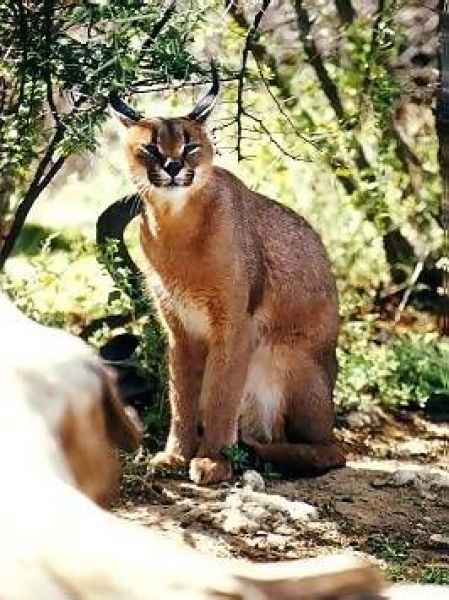 Abstract
Background: Wild carnivores living alongside humans and domestic animals are vulnerable to changes in the infectious disease dynamics in their populations. The aims of this study were to determine the prevalence and diversity of selected tick-borne pathogens (TBPs) of veterinary and/or zoonotic concern in wild populations of caracals (Caracal caracal) occurring in human-modified landscapes in South Africa. Using molecular techniques, we screened 57 caracal blood samples for infection by rickettsial bacteria and piroplasms in three regions of South Africa: rangeland in the Central Karoo (n = 27) and Namaqualand (n = 14) as well as the urban edge of the Cape Peninsula (n = 16) of South Africa. To characterise pathogen identity, we sequenced the 18S rRNA and 16S rRNA genes from positive samples and analysed sequences within a phylogenetic framework. We also examine the diversity of potential tick vectors. Results: All individuals tested were infected with at least one tick-borne pathogen. Pathogens included Hepatozoon felis, Babesia felis, Babesia leo and a potentially novel Babesia species. An Anaplasma species previously described in
South African domestic dogs was also found in 88% of urban edge caracals. Higher rates of co-infection characterised urban edge caracals (81% vs 15% and 0% in the two rangeland populations), as well as a greater incidence of mixed infections. Host attached tick species include Haemaphysalis elliptica, an important pathogen vector among carnivore hosts.

Conclusions: This study confirms the occurrence of previously undocumented tick-borne pathogens infecting freeranging caracals in human-modified landscapes. We identify clear differences in the pathogen profiles among our study populations and discuss the likely health costs to caracals living adjacent to urban areas.