The diet of Caracal (Caracal caracal) in the southern Free State 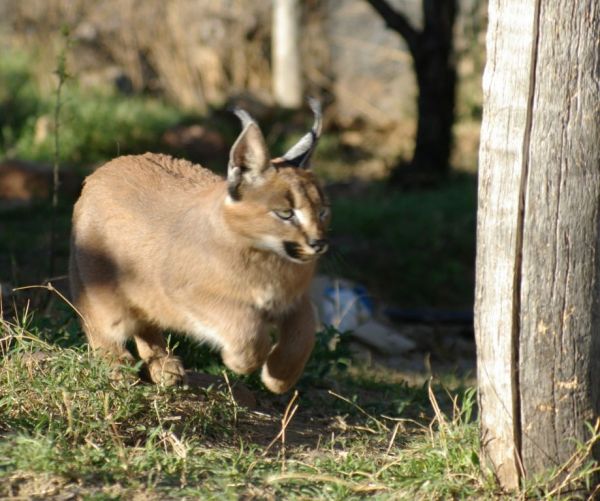 Caracal Caracal caracal is a damage-causing predator in rangeland ecosystems of southern Africa, with the southern Free State being one of the most severely   impacted small stock areas. Available literature indicate that these cats usually prey on the most abundant prey groups, but are also opportunistic and take small stock, especially during lambing seasons.The aim of this study was to define the diet of caracal over a 13 month period through scat analysis in a small stock area and to discuss its prey-niche overlap and sharing with the three most common sympatric carnivores-black backed jackal Canis mesomelas, Cape grey mongoose Galerella pulverulenta and yellow mongoose Cynictis penicillata. The study site was described as a productive ecosystem and characterised by a perse number of prey species. Prey availability was determined on a number of transects (driven and walked) and through numerous observations of birth peaks/the presence of young.