Farmers views on the appreciation of black backed jackal and caracal 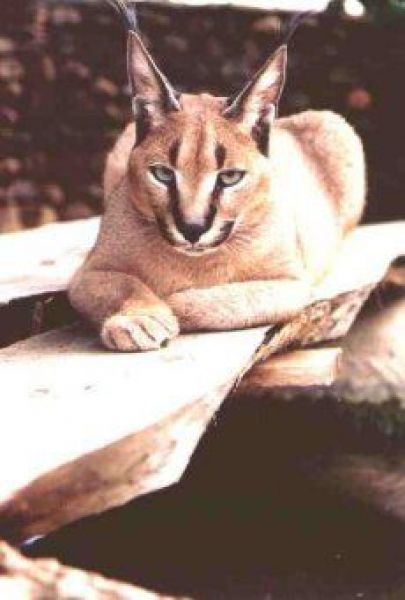 Beauty or beast? Farmers’ dualistic views and the influence of aesthetic appreciation on tolerance towards black-backed jackal and caracal.

Various species of wild, adaptable, medium-sized carnivores occur outside of protected areas, often coming into contact with people and their domestic animals. Negative human-carnivore interactions can lead to antagonistic attitudes and behavior directed at such species. In the South African Karoo, a semi-arid rangeland, the predation of small-livestock by mesopredators is common and farmers typically use a combination of non-lethal and lethal methods to try and prevent livestock losses. We used ethnographic field observations and semi-structured interviews as part of a mixed methods approach, including the quantitative and qualitative analysis of farmers’ narratives to illustrate the nuanced ways in which sheep farmers relate to the two mesopredators that consume the most livestock on their farms; black-backed jackal and caracal. Overall, farmers attributed negative characteristics to jackal and caracal but farmers’ narratives provided evidence of complex perceptions in that the animals were admired as well as disliked. Both species were seen as charismatic due to traits such as their physical appearance, their “cunning” nature and their remarkable adaptability to human activities, including lethal control. Aesthetic appreciation was an important predictor of tolerance towards both species whereas negative attitudes were associated with the perception that mesopredators should only occur within protected areas. Attitudes towards jackals also appeared to have been affected by cultural representations of them as “thieves”. We showed that perceiving mesopredators as beautiful increased the average marginal probability of a farmer tolerating them, and that this strong relationship held when controlling for other covariates such as livestock predation. We advocate the importance of understanding the cultural and aesthetic aspects of predators and considering existing positive dimensions of human-wildlife relationships that may encourage increased farmers’ tolerance, which might promote coexistence.