Survey of farmers regarding predation on livestock farms 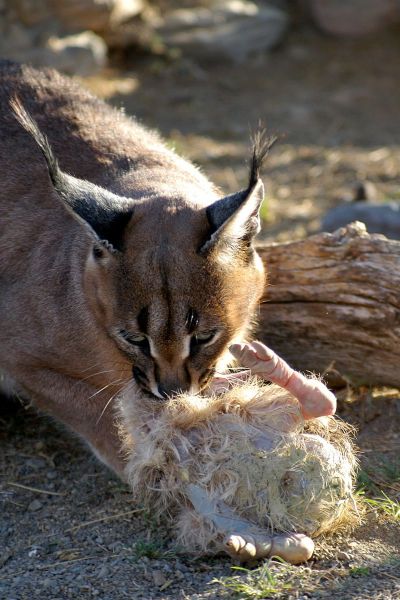 South African farmers have struggled for many years with the loss of livestock on their farms due to predators such as black backed jackals (Canis mesomelas) and caracal (Caracal caracal). These farmers have been known to use both lethal and non-lethal methods to control these predators on their properties. This study investigates the use of livestock guarding animals (LGAs) as a non-lethal method of controlling predators on farms. The study investigated the use of dogs, alpacas and donkeys on farms through the use of an online survey. Despite multiple appeals being sent out to different media outlets the response was modest. A structured, quantifiable and analysable questionnaire was sent to 34 farmers of whom 31 farmers completed the entire survey. The survey was used to gather information regarding the success of using these LGAs as well as the factors leading to their success and failure. There were 23 respondents who made use of dogs, eight who made use of alpacas and three using donkeys. Many studies have been done in the past on the use of dogs to protect livestock, these studies were done in Europe, the United states of America, Australia and Southern Africa. The use of both donkeys and alpacas have not been studied to the same degree.